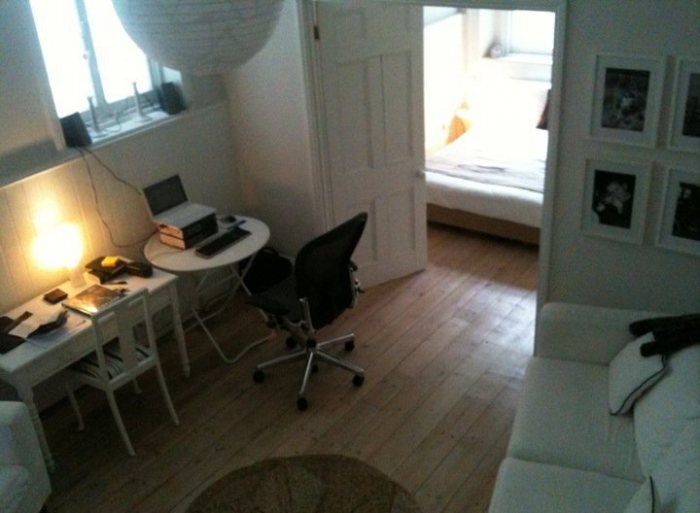 2011 is the year Sanctus will be published.

As it’s my first book it will all be new to me – the publicity, the launches, the frantic checking of Amazon ratings every five minutes. So rather than let it all just swirl away down the plughole of time I thought I’d attempt to record it.  Partly this is for me, so I can look back in years to come and remember the moment I stopped being a television producer and started to become a novelist, but mostly it’s for you.

When I was writing Sanctus I became slightly obsessed with other writers’ experiences, both during their own writing process and – as my books started selling to various territories – what they had to do when their work was published.  There’s quite a lot out there on established writers, but not so much on first timers. So here are my dispatches from the front, for anyone who’s interested.

Firstly let me say I realise that I am one lucky bugger. I have been wildly fortunate as a first time writer to sell my debut novel in so many territories – 19 languages so far and over 30 countries.  As a result there should be plenty to report over the coming year.  The book will first come out in hardback in the UK – 15th April – then will be released in Italy in May, then Germany, France, Holland, Japan, China, Russia etc., culminating in the US hardback release on Sept 6th.  At around about the same time  the paperback will also come out in the UK and the whole process will start again.

As well as all this I’ve got to deliver book 2 to my UK and US publishers by mid July.  To try and get ahead with this before the publicity demands kick in I have exiled myself from home for most of January and am currently sat in a one bedroom holiday apartment in Brighton with only myself, my laptop and my deadline for company (see above).

I’ve been her for almost a week now and my daily routine has boiled down to eat, write, go to shops, write, eat again, write, go to sleep, dream of writing, wake up, repeat. It’s very good for progress but I have to admit I’m finding it hard. I miss my kids and I miss my wife – I’m even missing the dog, though not the Russian roulette nature of opening the kitchen door every morning to find out what she’s done in there. Still, it’s not for long, and the word count is rising.

Already with this second book everything is different. When writing Sanctus I had no deadline and the only expectations were my own. Now I’ve got to carry on a story that lots of people have already read and hopefully many more will. I already feel there’s a degree of shared ownership that wasn’t there before and it’s definitely informing my approach. Now when I think if killing a character or putting them through something awful I’m aware of real people I’ve met and talked to who will potentially find it upsetting.

Next time I’ll go into my process a little bit more, so you can compare my working method to all the confusingly different ones of other authors. The one thing I will tell you though is there are no short cuts. You’ve just got to sit down and do it.  Speaking of which …