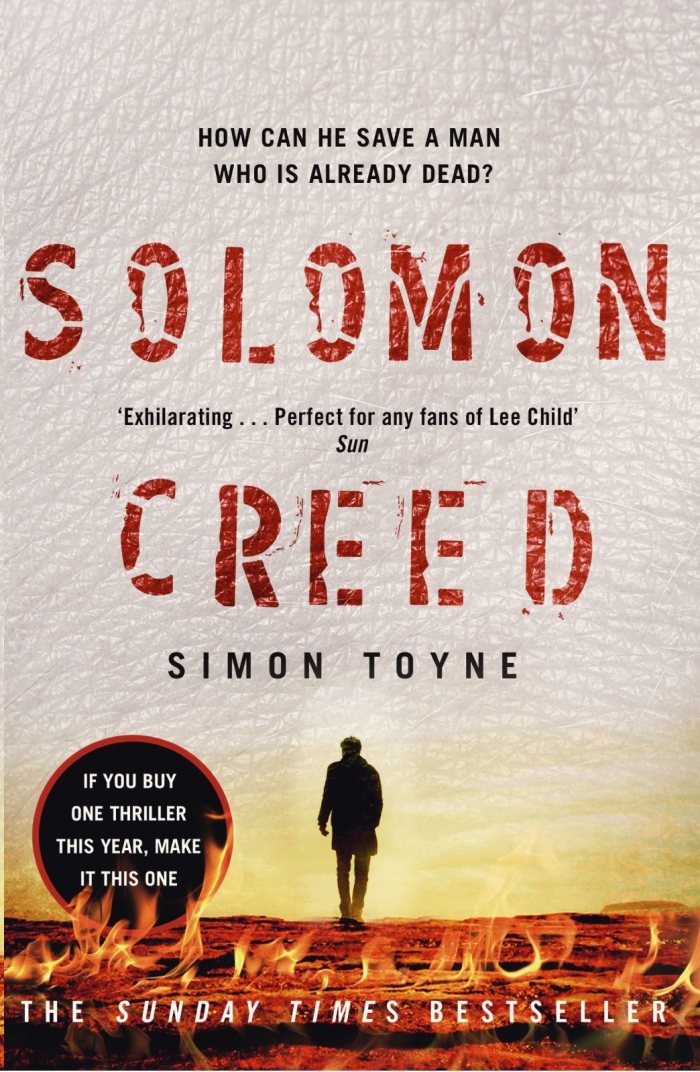 So, he's been out in hardback for a while, causing a certain amount of mischief by being called 'The Searcher' in North America but 'Solomon Creed' in the UK, Australia, South Africa and New Zealand. Now he's transforming again and shedding his pale white skin so that, in the UK at least, he will look like this in paperback. It's quite a different look. I'd be interested to know what you think. The most insightful, amusing or downright flattering comment will win an early, signed edition.

It will be out in June, so - because of the way Amazon works - the more people who pre-order it now, the more the price will go down. Let's see if we can't all work together and get that price down to under four quid. 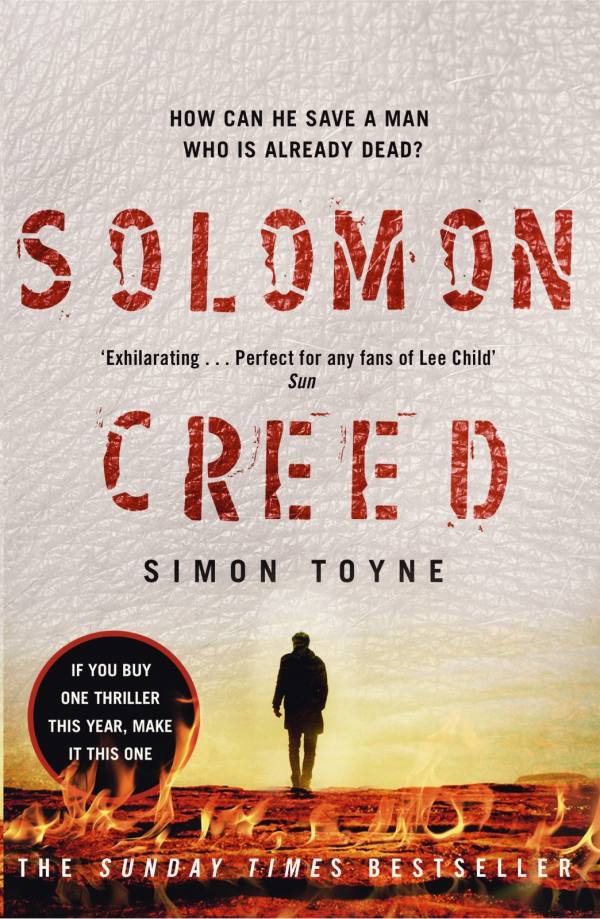 Hooked, totally.What a fantastic write.Would highly recommend it and eagerly waiting for the next book about Solomon Creed.

I loved the hardback edition in black and white but this cover does set the scene of the lonely man with the fire creeping towards his back.